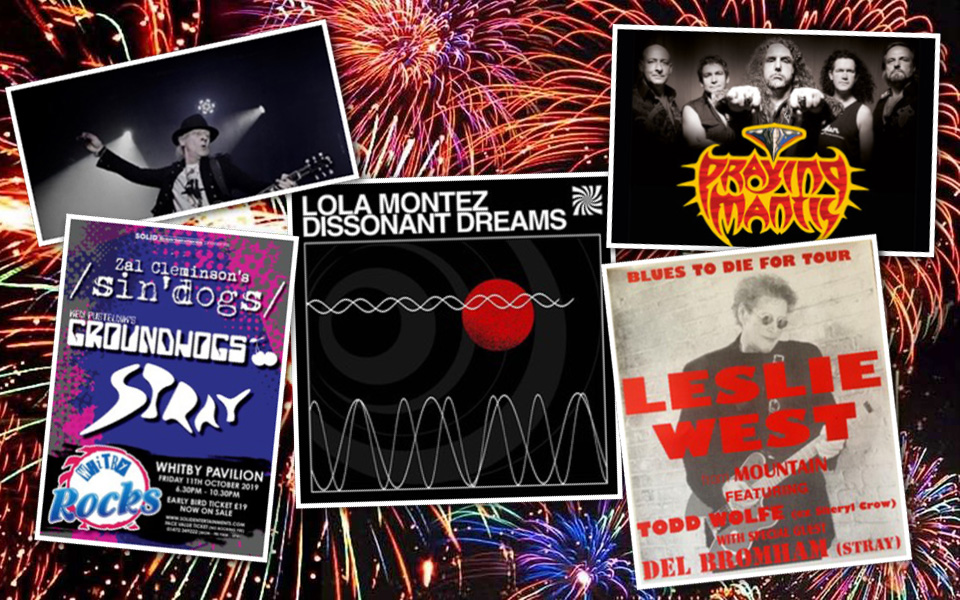 We can’t wait until 7th September when we roll out Stray in Margate for the start of their Autumn dates, with some real gems, and we can’t wait to get up to Blackpool, a rare exclusive show in Scotland, one of my faves in Norwich and of course Pershore, London, and Gravesend. That and a couple of festivals will certainly get the boys fired up. Del has been busy over the summer working on new material and we hope to be hearing a new album in the early Spring. For anyone who doesn’t know, Stray’s debut Stray LP has been lovingly re-issued by Music on Vinyl and is available online. They have done a great job and if you are quick you may still find one in a very swish silver vinyl Limited Edition. 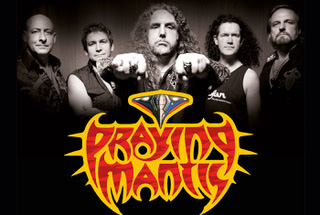 Praying Mantis have also been busy boys and… can I mention the new DVD ? Ok, I’d better not then! Anyway, later this year Mantis head back out to France and Germany, and then a debut show show in Czech Republic at the great Club OKO, and then to Poland and after that it’s back to the UK for Norwich, HRH and London. 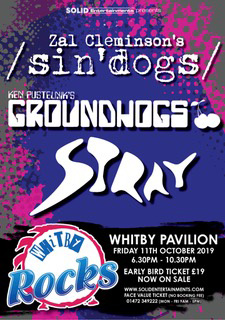 I am thrilled to say that we are now working closely with The Groundhogs. Ken Pustelnik has taken up the flag and now leads this four-piece with a renewed vitality. Their recent shows have been nothing less than a revelation. They will surprise a lot of people and will remind many why they are such a revered icon of British rock / blues / Psych history. Keep watching for some very important news soon. 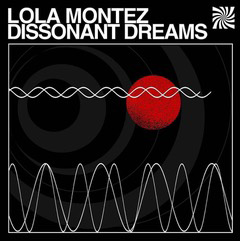 Lola Montez is ripping up the rule book as they continue their U.S. shows blazing up and down the country with their Dissonant Dreams album. It contains the Monster song ‘Monster’, which can be seen here on YouTube – promoters, bookers etc., please contact me for a promo copy of the CD. And yes! They will be back next year in May / June – we are working on dates right now !

In more news from America… Leslie West was very disappointed that the shows with Bobby Krieger had to be cancelled. However, the good news is that Leslie is currently re-arranging and will be doing the shows. 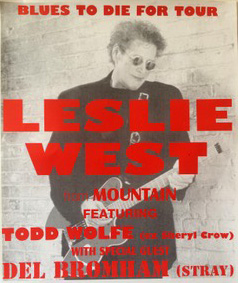 More good news is that I have discovered some posters from his Blues To Die For tour which featured Del Bromham and Todd Wolfe. PM me if you want one – £5.00 just to cover post/packing.

Keith Boyce and Cosmo lead The Heavy Metal Kids back into action tonight, 16th August 2019, at The Cavern in Raynes Park. This is fast becoming THE south London venue to watch the best in new and original bands. Keep it rolling Noel! Weapon UK, the real MUD and plenty of others appearing in the next months… Right better go and find my fur coat and make up – it’s been good to be here .. now it’s time for me to go!