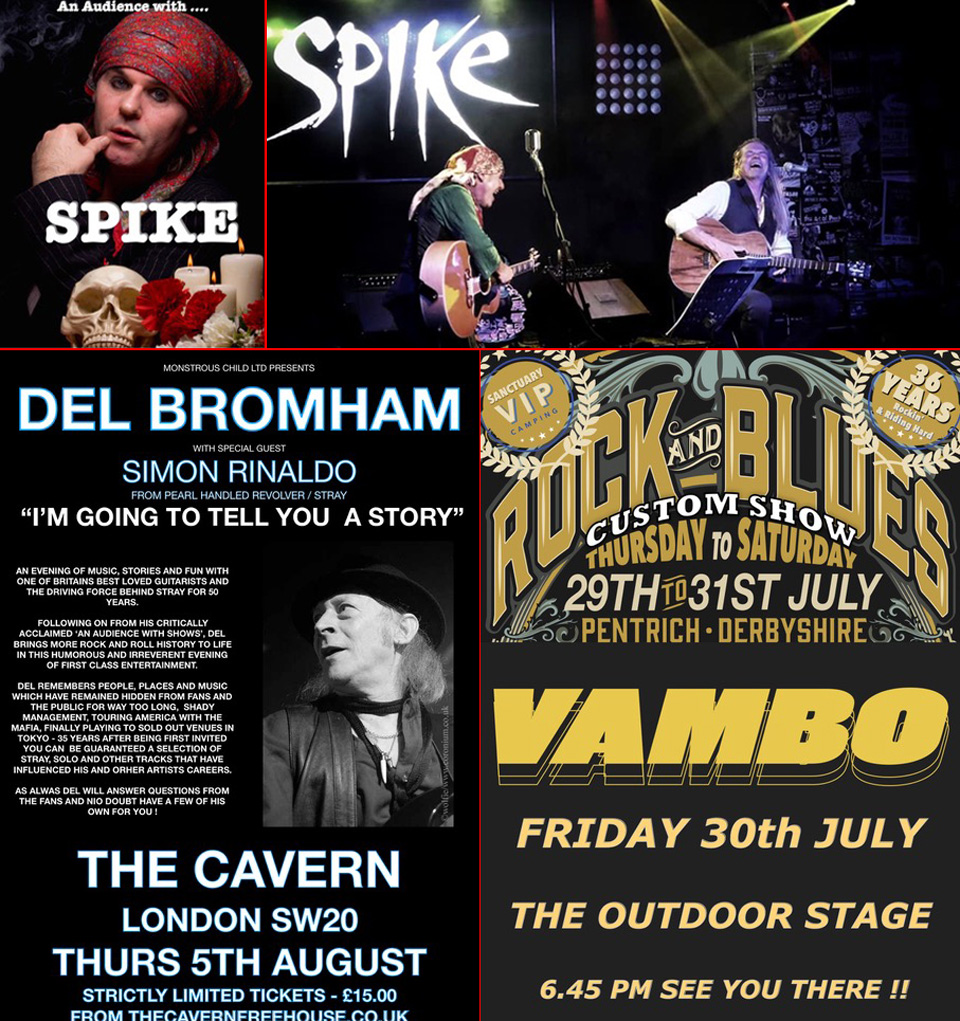 What started out as a one date for “An Audience with… Spike from The Quireboys” grew into 24 shows including a quick trip over to Northern Ireland. The response was nothing short of amazing with literally sell-out gigs from the start. Venues and promoters put a lot of faith in these shows as we all came to terms with socially-distanced seating and table service. What a huge success that turned out to be.

We will be presenting another ‘Audience with Spike’ at The Waterloo Music Bar on Sunday 19th September. This will be filmed and recorded for release later in the year.

We are busy booking another ‘solo’ tour for Spike in January / February 2022. As a very special treat Spike will also be performing with his own band A Special Christmas Party at a few venues across the country in December. Details later…

Stray are nearing completion of their new studio album which will now be released in the new year on Vinyl and CD. To celebrate its release they will undertake a short UK tour in April / May – details to come. We also hope to bring you some exciting news regarding some other Stray material soon. Stray kicked back into live action at the Sonic Rock Solstice festival on 4th July… a huge well done to the organisers and fans who battled to make it happen.

Vambo also got back on stage on Friday at their ‘home’ venue The Cavern in front of a sell-out all ticket crowd. They smashed their way through two sets of absolute blinding classic rock and heavily featured tracks from their Vambo Deluxe album. So they are raring to go now… The Custom Rock and Blues Show at Pentrich gets them next, at the end of July – see you at the outdoor stage on Friday evening. Then off they go on a whirlwind touring with Cats in Space and then Praying Mantis. A quick breather then off with Cats again in December. 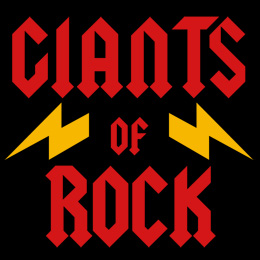